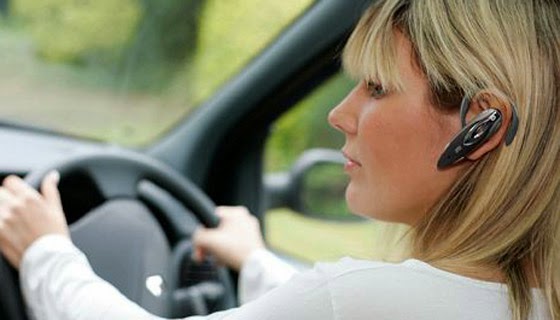 It’s that time of year again, a new year full of new state laws. Some will affect you while others won’t, but it’s important to stay updated on what has changed. So, what’s new in Illinois this year? Here are several new rules of the road that everyone in Illinois must obey, that began on January 1, 2014. So kick off the new year informed, educated and up-to-speed (literally) on new state laws that affect you, your family and your friends.

If you don’t use a cell phone, move on to #2. But we can almost guarantee that you do use a cell phone device, and if you haven’t heard already, absolutely no cell phones are allowed while driving a vehicle in Illinois unless they’re completely hands-free. This might be a big change for many of you having to adjust to an earphone device, but it could save your life (and save you money.) Drivers caught holding any device up to their ears could be fined $75. Keep in mind that earpieces and speakerphones are legal, but must be activated by a single-button or voice activated.

Also new to the road rules is a slight increase in speed limits on certain Illinois roads. The speed limit on rural Illinois highways has now been increased to 70 MPH, increasing 5 MPH from 65 MPH. Drivers beware, this increase in speed does not apply to all interstates, so keep your eyes peeled for signs that still say 65, 55, or less.

Posted by Uftring Auto Group at 10:05 AM